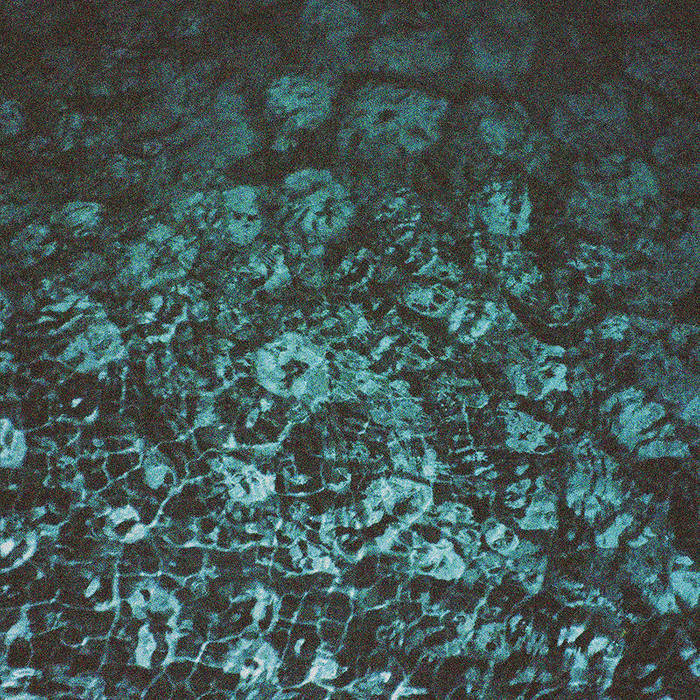 Chastity hails from Whitby, Ontario, a suburb whose spirit is well removed from the stirring city of Toronto. Chastity channels the feeling of youth on the fringe, focusing on the familiar and earnest connections found among the pent up suburban blue-collar. The genre bending music of Chastity hovers in a space oscillating between urgency, melody and noise - an artifact of youth culture that forms a bridge between isolation and collectivity. Chastity will release his debut LP later this year on Captured Tracks.

Recorded and Mixed at Sugar Shack with Simon Larochette

Bandcamp Daily  your guide to the world of Bandcamp